Canada is rich in natural resources. Like all natural resource exploitation, there are rewards and drawbacks to mining.
The rewards are included for all the stakeholders. When a company forms and begins mining the company, the employees, and the government
The company can make large profits especially when the mine is producing well. For example, in 2010, 40 mines had $100billion extra cash.
The employees are given higher wages, and have many benefits such as paid vacitions, healthcare, and retirement funding. Though there are physical dangers and many have labour strikes, they receive their rewards as long as mine continues.
The government is rewarded mainly through taxes and fees. This gives the government less risks and give them a small but steady income. 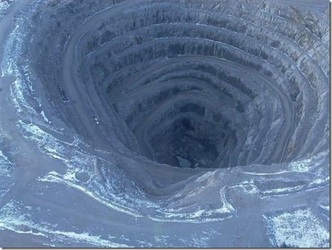 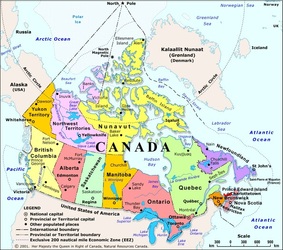 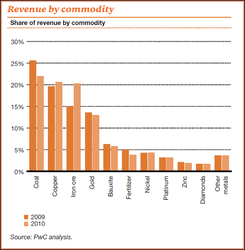 MINING, HOW DOES IT HAPPEN?

Generally, mining is digging up minerals/metals from the earth.
First, ores(bodies of minerals) are found. This determines whether the site is worth mining.
Next , geologists analyze many patterns of how and where ores have formed and use patterns to decide if any other ores could be located nearby.
Once all the data has been collected, they determine the long term effects and whether the mine will make a profit. This is a multimillion decision.
The last major step is the constuctionof the mine. Land is cleared, machinery is brought in, and a hole is dug in the ground above the ores.
Then, the extraction of the mineral/metals begins.